Aberdeen (AAB.to): And that’s the end of that

Said Ryan Morris, President of Meson Capital: “I have now spoken with Stan Bharti. I have discussed with him the financial position of Aberdeen and the board’s plans going forward. At the outset of this contest I expressed concerns that Mr. Bharti was not acting in the best interests of the companies in which Forbes & Manhattan has an interest. Having initiated this process and seeing that the majority of the shareholders voted in his favour, I now realize that I was wrong. I unreservedly apologize for the prior comments I have made that called into question Mr. Bharti’s integrity. I believe that the interests of Aberdeen’s shareholders are best served if Meson Capital and Nightscape Capital disengage from Aberdeen, and the board is free to execute on its plan.”

Or in visual form… 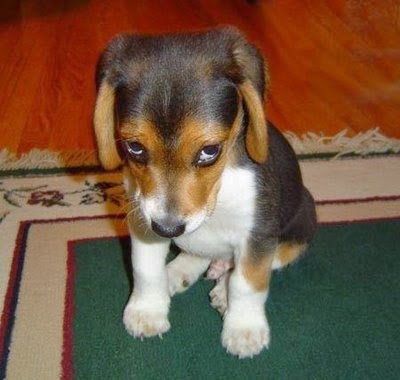