I really don’t know what it is about the Canadian brokerages and their über-sad track record of calling LatAm politics. Perhaps they just assume the situation they want to see and then visualize it so much that it becomes their own form of reality. But whatever it is, they are so pisspoor on calling politics in LatAm. Ecuador, Colombia, Venezuela and all the rest, they just see what they want to see and put the cash of their clients in great danger as a result.

The latest LatAm PolRisk EpicFail comes from Alexandre Garcia of Raymond James, who early this week made a bullish call on Argentina’s media company Grupo Clarin. Here’s how Bloomie reported his call on October 5th:

The result of the vote was last night. The law passed 44 votes to 24, the opposition to the bill fell away and no changes were made whatsoever. Here’s Bloomie again:

Still think Clarín is good for a 50% pop, Alex?

Making predictions like the one Alexandre Garcia made and advising clients into stocks on the basis of “understanding what happens in Argentine politics” is the very worst sort of irresponsible. A thousand analysts have crashed and burned before this dude by trying to second-guess the murky world of Congressional politics and a thousand more will crash and burn going forward.

So therefore, Alexandre Garcia of Raymond James, you win this week’s coveted award. Hopefully you’ll learn from your basic, greenhorn mistake and not put the cash of your clients at risk like this again. But for the time being… 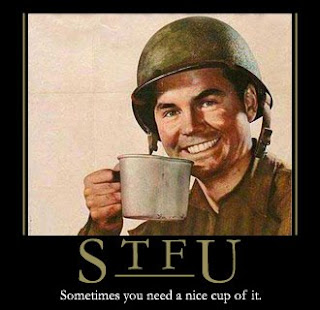