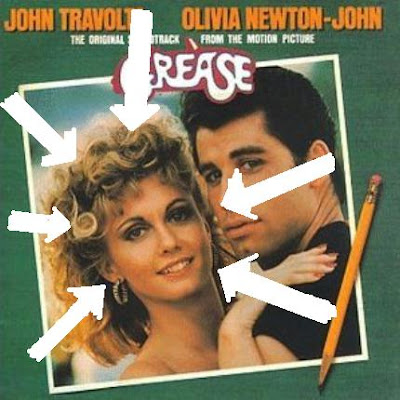 My stars, the Peru government was right all along. There are extreme left-wing foreign agent provocateurs infiltrating their lands and causing uprising amongst those little brown people after all. El Comercio reports that Interpol listed commiepinko gunrunner subversive OLIVIA NEWTON-JOHN was spotted attending the Shipibo People’s conference in Ucayali, Amazonia this weekend. The good news for locals is that she voiced support for their cause and was named “cultural ambassador” by her indigenous hosts by way of honour.

The bad news for the locals was she sang a song.