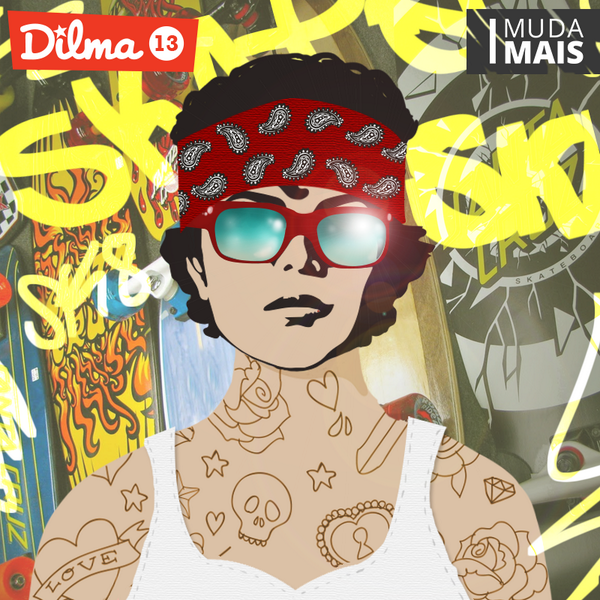 The fast count numbers just released say that Dilma Rousseff has been re-elected in Brazil with 50.99% of valid votes, with 4.7% of fast count votes left to be tallied. Therefore it’s close enough not to be able to call on the (normally very accurate) fast count and we’ll have to wait until something official comes later, but the chances of Aecio Neves (on 49.01%) are now very slim indeed.