IAMGOLD (IMG.to) (IAG) just filed its 4q15 and YE numbers and the NR that goes with it, right here. Right at the top of the page we get company CEO Fire Steve Letwin’s view on the company’s 2015 which starts…
“Our performance was strong in 2015.”
…AND STOP RIGHT THERE, STEVE. Cue parrot:
You are seriously telling us that numbers as basic as these, just a few centimetres down from your blatherings in the very same NR, represent strong performance?

Revenues lower in 2015 than in 2014
Cost higher in 2015 than in 2014 (WTF! Hit that parrot play button again, right now)
This joker even has the temerity to put “$0.7Bn in cash and bullion” in the title line, as if it were an achievement. People, IMG had $730.2m in cash and bullion at the end of 3q15! That’s another $30m down the toilet thanks to arguably the world’s worst mining CEO. Until you kick these has-beens out of your industry, Canada, nobody’s going to take you seriously. 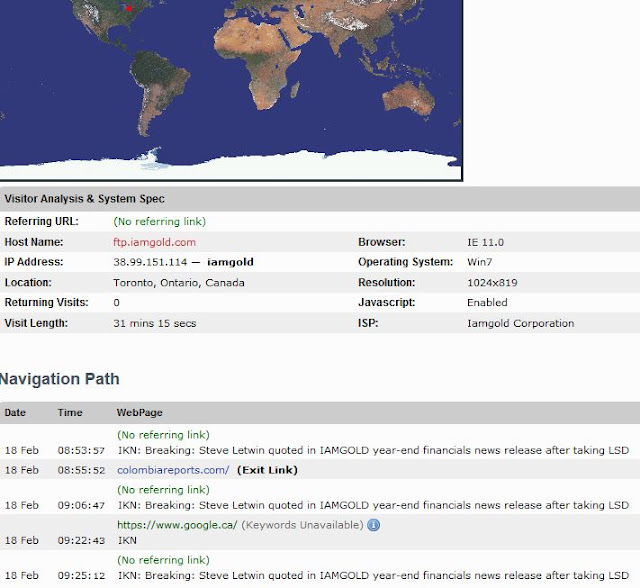