I’ve had too much fun watching the clownfest UK election and its fall-out over the last few days, but we’re now getting to the real stuff. This column today in the UK’s most Tory newspaper of them all is written by the person who heads up Theresa May’s government policy committee, so every word counts. And here’s the pay dirt:

“As the Parliamentary Conservative Party convenes this week we need to
show fast that we have listened to the British public, that
Parliamentary democracy is alive and well, and that we trust the people
and their elected representatives.
That is, after all, what Brexit was supposed to be about. So let’s
commit to an ‘Open Brexit’ based on much greater Parliamentary scrutiny,
debate, and democratic mandate …”

The key here: The phrase “Hard Brexit” has gone, we’re now on “Open Brexit”. For those of you new to the show, that means the British posturing about telling the EU “if we don’t get a good deal we’ll just leave anyway and screw everyone” has changed to “if we don’t get a good deal we have no choice but to stay in until we do”. And that means the EU has just been handed a tremendous negotiating advantage by a woefully poor Prime Minister and her government. So here’s some advice for any world citizens thinking of taking advantage of that cheap British Pound Sterling forex and checking out some castles this summer; book and pay for your hotels right now, because when the world starts seeing the light the GBPwill return from whence it came. 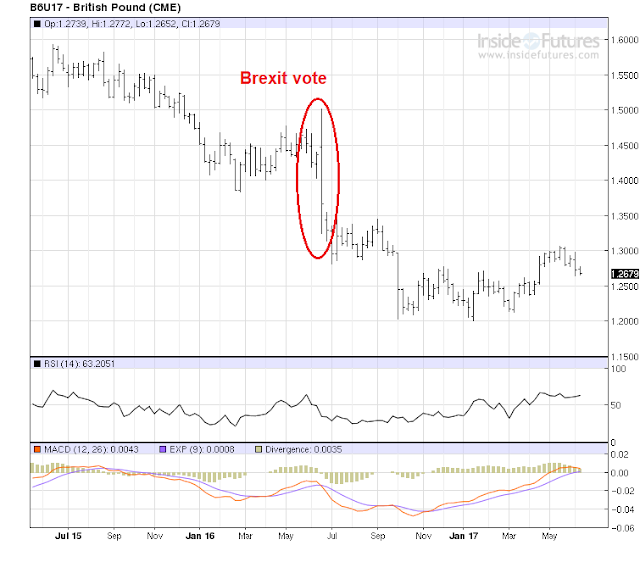