…..the number of riots in China. 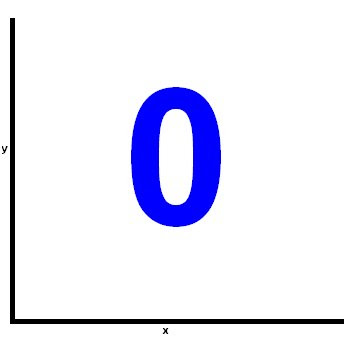 With a H/T to Felix Salmon, the above chart notes as zero the number of riots that China has recently suffered according to this report. Here’s the paydirt:

That dude is clearly a genius and will go far. Douglas Adams afficionados will also be aware that the population of the Universe is zero. Here’s the relevant quote from the master:

Population: None. Although you might see people from time to time, they are most likely products of your imagination. Simple mathematics tells us that the population of the Universe must be zero. Why? Well given that the volume of the universe is infinite there must be an infinite number of worlds. But not all of them are populated; therefore only a finite number are. Any finite number divided by infinity is zero, therefore the average population of the Universe is zero, and so the total population must be zero.