Chart of the day is….

…..late. Another day in paradise, another power cut. 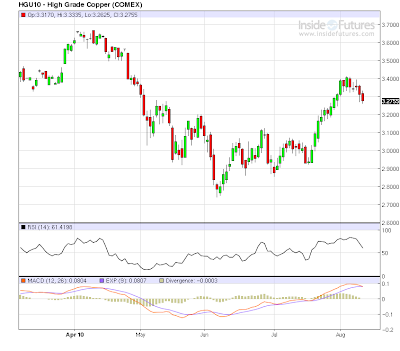 In a Flash update to subscribers on Monday, the words
“…Your author is still somewhat leery about the shorter-term prospects for copper…”

were contained as part of a new reco (which I’m not in any hurry to fill, subbing-guys, even though my 48 hour waiting period is now over) so this general shorter-term funk isn’t unexpected (however neither do we claim soothsaying powers…it’s a binary call, after all). And thusly copper sags a bit on the latest round of were-all-gonna-die. So be it. If you want to run with the herd you shouldn’t be interested in what IKN says about junior mining stocks anyway.