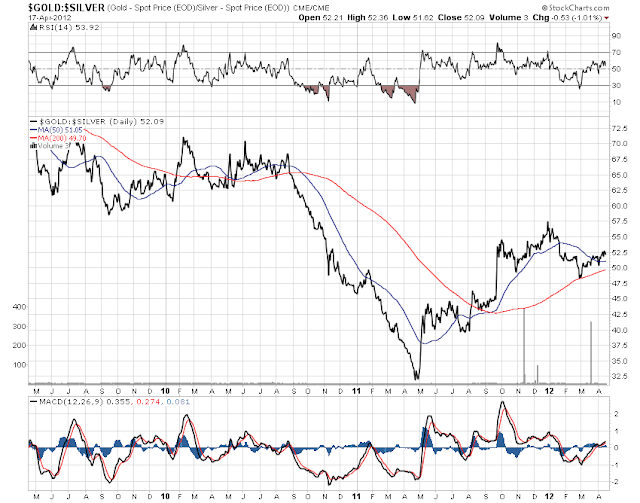 Y’know, a lot of talk about the dumpy look of the junior world and how there’s just been too much paper emitted and too many cruddy companies floated and not enough real live prospects and babies-with-bathwater. It’s all of a meme right now and because this line of reasoning has become suddenly popular, you should at least treat it with the suspicion it deserves.
Here’s an alternative thought: Looking at that chart above, it could just be that the precious metals world has become just plain straight boring recently and because of that, Mr and Mrs Newbigthing have turned their MTV attention spans over to some other zippy superduper sector of the market.
As David Bowie wisely remarked, “Fashion turn to the left fashion turn to the right”. Sadly, he ruined it by saying “beep beep” at the end of the chorus.