Charts of the day are…. 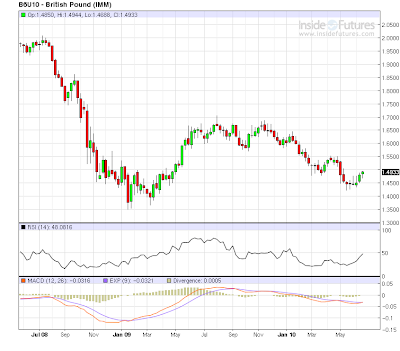 And here’s the daily: 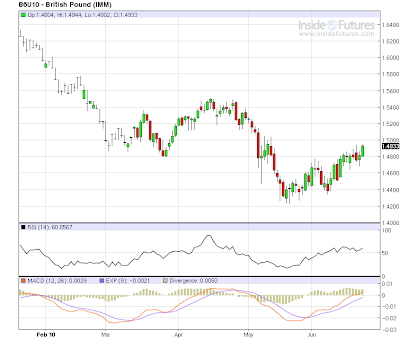 What if there were a major world currency that wasn’t part of an area dragged down by PIIGs and could be used as a decent yardstick against the US dollar? What if that currency’s controlling government had just announced a whole batch of austerity measures and raised taxes on its population, squeezing every last drop out of a supine race too obsessed about a crap sports team to make much of a fuss? Can you think of a currency that might fit the bill?