Chill out man…..take it easy…..it’s only a mining law, dude 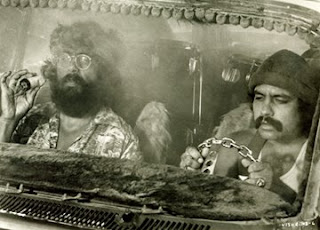 The two assembly members that arrived late for the debate
after driving 84km in first gear.
Even when your President is in your face and screaming that there isn’t a single day to lose, old habits die hard.

Today Ecuador’s Congresillo was supposed to pass the tiny veto/adaption that Studmuffin made to the mining law so that it could get moving, signed in and made the working law. However only 38 assembly members turned up for the debate. Thus quorum wasn’t achieved and the whole thing is now postponed til Monday. The absent parliament members from the ruling PAIS party blamed their absence on internal party elections, but assembly chief Fernando Cordero (that’s not him below) was pretty miffed all the same and has laid a U$180 fine on all the lazyasses that didn’t bother to come to play which was pretty uncool and breadhead of him, dontcha think? 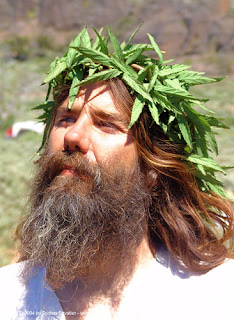