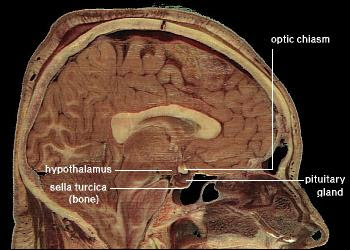 Despite Bolivia flatly denying that the operation Evo went through was to remove a tumour, another new Wikileak has emerged mentioning the case and getting pretty specific. Here’s the excerpt from this cable:

Detailed stuff, right? In the end, note that Evo didn’t travel to Spain or Cuba but had the corrective surgery in La Paz Bolivia. However, it was performed by Cuban surgeons.

By the way, that very same cable linked above is evidence that The USA really doesn’t have the first clue about Bolivia, even at a diplomatic level. Here’s a dude writing his letters home from the La Paz Embassy talking about Bolivia’s “quickly crumbling economy”. Jeeez! For one thing Bolivia’s “crumbling economy “just happened to be the number one best performing economy in the whole of The Americas in 2009 and for another, the economic policies have continued to this day, giving Bolivia a decent growth forecast for 2010. Currency reserves are at an all-time record, its trade surplus is excellent and the acid test of any country, its currency, shows strength all round, with the crawling peg recently ratcheted up a notch and Bolivians, for the first time ever, holding more savings in local currency than in the US Dollar. No wonder US policymakers get the country so wrong: they’re informed by utter dumbasses.