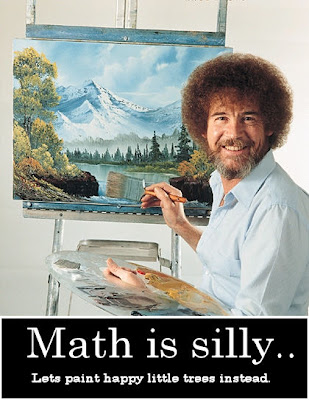 An enlightened reader of this humble corner of cyberpace was reading about Venezuela in the Washington Post recently. After drudging through the article in question, said reader felt sufficiently roused to send a mail to the author of the report, one Steve Yanda. The factual errors found in the piece were many and varied, but one is worth sharing here.

I’ll leave it to the hand of our WaPo critic to explain:

You write: “Participants [at pro-government marches] are handed free lunches, 50 bolivares (about $300) and T-shirts with “Sí” on the front.”

Well, paying for marches as large as the one I saw for myself would be prohibitively expensive, I can tell you that. But that’s not the silliest part. No, the silliest part of your story is the inversion of the actual exchange rate, so that in your universe 50 bolivares is “about $300.” A quick google search (You do have access to the googles over there at the WaPo, right?) tells me that 1 U.S. dollar = 2 145.92275 Venezuelan bolivars. The Bolivar is worth LESS than the dollar, not MORE. And as anyone who knows contemporary Venezuela would tell you, this 1:2.14 dollar to bolivar rate is well below the de facto street exchange rate, of more like 4 – 5 bolivares to the dollar.

But listen, if you really believe 1 bolivar is worth $6, I would love to trade currency with you sometime and chat you up about some beach front property near the Grand Canyon