Hey, this demagogue game is fun! 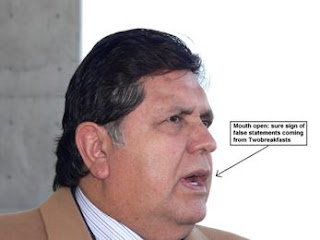 WHAAAAAAAAT?? THIRTEEN POINT TWO BILLION UNITED STATES DOLLAZ?? IS THIS SOME SORT OF JOKE??? thought your incredulous Otto. Why so? Why is this a total crock? Well if you do some sums yourself you can get to play President in an entirely different way. For example:

However, help is at hand. I, Otto the First, will open the locks on our bravely won reserve of money and spend U$13.2Bn in the next 12 months. This I will do by giving each and every one of my citizens U$40 per month from January to December.

YES INDEED, MY PEOPLE! Even the 40% of you who live on just two dollars per day will benefit from my magnificence. Man woman and child will all get $40 cash in the hand. With this you can stimulate the economy by buying and investing.

Let peace be upon my land. Otto hath spoken!