Honduras: 50 ways to leave your exile 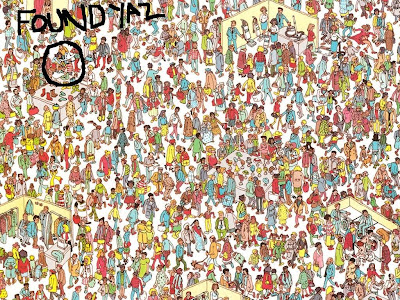 Click to enlarge (gets big)
You just slip in the back, Mel
Make a new plan, Mel
You don’t need to be coy, Mel
Just get yourself free
Hop on the copter, Mel
You don’t need to discuss much
Just drop out the hatch, Mel
And get Honduras free
(with apologies to Paul Simon)
AP filed this story tonight that has President Mel Zelaya en route for Honduras right here right now. Has Mel discovered that helicopters are smart options? Will the blocked roads all over the country help his cause? Looks like tomorrow may be a key day in the hoohah.

TEGUCIGALPA, Honduras — A top aide said exiled Honduran President Manuel Zelaya was heading home Thursday to set up an alternative seat of government inside the country, and will use it as his headquarters in a “final battle” against the coup leaders.

Zelaya’s foreign minister, Patricia Rodas, said he is “on his way” back, but refused to say how or when he planned to enter Honduras. Zelaya’s current whereabouts are unclear and the leaders who replaced him after the military sent him into exile have vowed to arrest him if he returns.

“Our president will be in Honduras at some point and some moment. He is already on his way. God protect him and the people of the Americas who are with him,” Rodas told reporters in La Paz, Bolivia, where she yada yada continues here