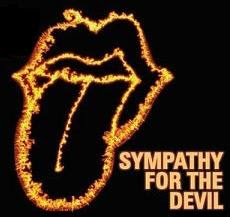 Telesur today has this report of the Honduras illegal usurper government’s pretend Chancellor, Carlos López (the dude who took the job over from that hilarious racist Ortez) saying on Honduras lapdog media Radio FM that President Alvaro Uribe “expressed his sympathy” (i.e. support) for the de facto pieces of shit led by Micheletti. The two apparently met in informal talks in Bogotá on Monday July 20th.

Y’know, it’d really be fun to get a bit of comment from President Uribe of Colombia on this point. Because either;

a) Uribe is being quoted out of context by a manipulative liar (my best guess), or

b) Uribe can really and truly go and **** himself forever and ever, amen.

I’m happy to say that my hunch was right and the correct answer is a), López is a manipulative toerag that is happy to quote heads of state out of context. Colombia officially denies.