Honduras: Enrique Ortez, the first of many to go 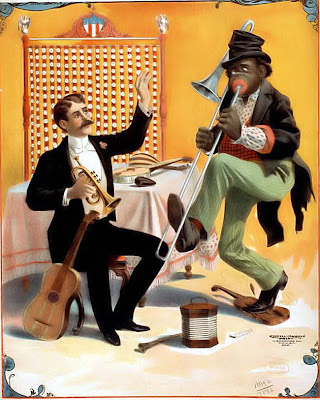 And so farewell racist pondscum Enrique Ortez, replaced as foreign spokesdumbass yesterday by another piece of pondscum that thinks he’s president of Honduras. Local daily La Prensa reports that Ortez has this morning been replaced as chancellor by some dude named Robert Flores Bermudez who swore to uphold the good name of dictatorship and promised not to insult the leader of a country that owns a veritable shitload of nuclear weapons. Hat tip to the blog IKN wants to be when it grows up, Borev. Mojitos served. The end.

PS: By the way, there are still zero schools open in the country, with the president of the teachers’ association making it clear as to why: “We are not going back until President Manuel Zelaya is reinstated.” Nuff said.

But “Queers, prostitutes, leftists, blacks” and anyone else Enrique Ortez views as not quite fully human have to hope he’s not long in his new job, Justice and Government minister.