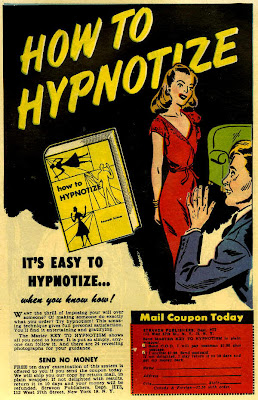 Regarding Minefinders (MFN) (MFL.to) and its latest round of pisspoor results, yesterday this humble scribe asked….

So now MFN is guiding higher and telling the world that the higher grades being mined now will get production up to at least 55k oz Au and 1.65m oz Ag in the half year to come. The obvious question here is to ask how many more times can MFN get away with pulling the wool over the eyes of the investment community before people start calling bullshit on this operation?

Well, we didn’t have to wait long to find out and the answer seems to be “forever”. According to Scotia’s analyst covering MFN:

“This was a miss on consensus and Indi (the analyst) believes any pullback on MFL today should be bought.……. The Q2/10 quarter likely won’t change investor’s minds but that is backward looking and Indi believes the inflection point is right now.“

Meanwhile the Desjardins dude covering MFN, while recognizing the results were a negative, said:
“However, we are encouraged by the fact that realized grades should continue to improve in 2H10……”
In other words, the dumbasses that think they know about the market are falling for the soft soap yet again, evidenced by the morning trade in the stock that sees it slightly up on a general down day. 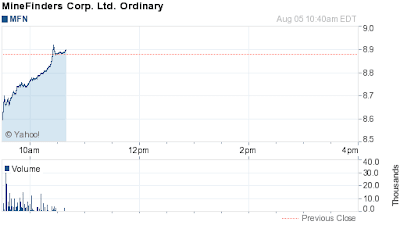 I’ll leave the last line to Albert Einstein: “Only two things are infinite, the universe and human stupidity, and I’m not sure about the former”.

UPDATE: In answer to a mailer a couple of minutes ago and by way of full disclosure, your author has no position in MFN. Not long, not short, not nothing. So STFU.