I know it’s Chomsky….but he does have a point 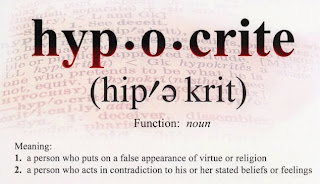 I’m in a definitions mood today, ok?
This was sent to me by my bestest pal in Argentina today. Yeah I know…Chomsky Chomsky Chomsky…but he does have a point, especially the last line about the way anti-crisis measures that are the exact opposite to those prescribed to us little countries by the (now utterly discredited) experts up North have been swallowed whole by a largely uncritical press.

Also, it’s strange how the quote made the MSM in Spanish, but to find the original in English the choice is either Counterpunch or a handful of blogs. Nah, on second thoughts it’s not that strange. Anyway, Noam dixit below: