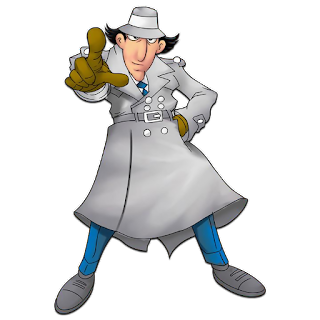 Thank you reader L for the heads up and thank you Bloomie for the clickbait headline…
Miner Sees Silver Price Surging Ninefold as Global Gadgets Boom
…and thank you Keith Neumeyer for the continued guffaws and yoks. Here’s your excerpt…

A major Japanese electronics maker approached First Majestic Silver
Corp. for the first time last month seeking to lock in future stock, a
sign of supply concerns that could boost the metal’s price ninefold,
according to the best-performing producer of the metal.

“For an
electronics manufacturer to come directly to us — that tells me
something is changing in the market,” said Keith Neumeyer, chief
executive officer of First Majestic, the top stock in Canada and among
its global peers this year.

….go see it all here, worth every penny.
But the best bit is in the video; When asked for a forecast on silver, Neumeyer says, “I think I’ve been wrong every year for the last four or five years..” and then goes straight into a U$20/oz silver forecast by year end. Which is plain wrong once again. Care to wager on that one, Keith?
My stars he reminds me of Albert Einstein. Not not the Einstein brains of course, but the Einstein quotes:
“Insanity: doing the same thing over and over again and expecting different results.”
Bless you, Keith, you’re a visionary guru. At least you have living proof there are many people dumber than you, all you need do is look at the share price of First Mining Finance (FF.v).

UPDATE: A different reader L, this time LL, writes in after doing the math: