“Ya tocamos fondo” said FinMin and liar Luis Carranza about the Peruvian economy yesterday. Translated it mean “we’ve touched bottom” or “we’ve bottomed out” if you like. We also get to see the fruits of his Casio as he explains (and I shit thee not, kind reader):


“If, in the first six months, we end up by growing 1%, we’ll need to grow in the second six months by around 5% to reach the 3% forecast at the end of the year.”

I just hope and pray that he’s dumbing himself down and trying to explain things to his audience of economy knownothings (i.e. Peruvian financial journalists), because if that’s the limit of his analytical powers we’re currently watching one of the greatest confidence tricks of the 21st century. And as for all that bottom touching stuff (saucy!), strangely that’s the exact same thing this joke said in April…and May…and June for that matter.

But all this broken record stuff isn’t the point of this post, because we have far more important things to discuss. Reader ‘GP’ writes in and says, “Have you noticed the similarity between Luis Carranza and Sponge Bob?”. Well I hadn’t in fact, so let’s check the evidence: 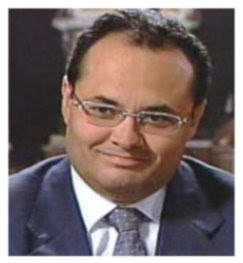 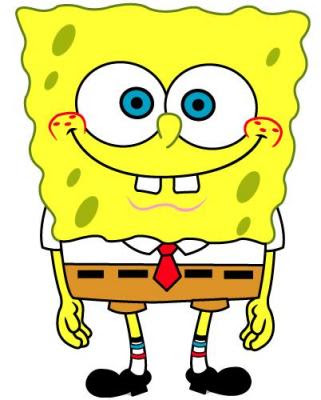