This photo was taken thirty-three years ago today. 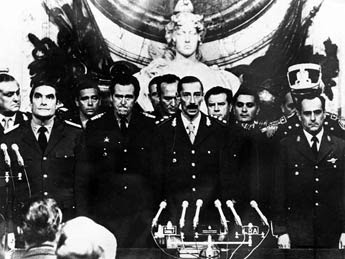 Videla, Massera and Agosti assumed power in Argentina after the military coup. What followed is writ large as a major chapter in the book of LatAm shame. Those that talk about countries in present day South American that suffer under dictatorship really do not have a damn clue about what the word means. 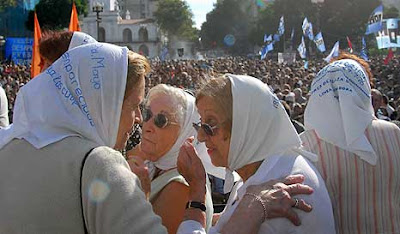