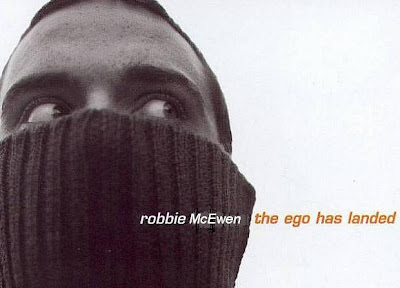 Meanwhile, if you want to know what Ambrose and previously ejected from Minera Drummond have decided to do with their spare time, watch out for a post coming up soon on a real prize of a junior company, brought to you by a smart and generous IKN reader. All will be revealed…..