Mining PRs and the Ottotrans™, Part 19 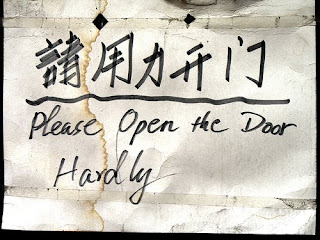 Another in our occasional series that tries to wade through the thicket of words junior mining companies love to present to the world and sort out their real meanings. Today’s example is just off the wires, from Carpathian Gold (CPN.to).

A Feasibility Study (“FS”) is nearing completion and is following the guidelines of the NI 43-101 Preliminary Economic Assessment (“PEA”) that was announced on August 12, 2009. The FS will be released within the upcoming weeks. The updated resource estimate, reserve estimate, engineering studies, and permitting activities are all advancing in parallel with key progress points highlighted below.

Following the release of the positive PEA study (announced March 23, 2010), the Corporation embarked on a deep drilling program on one of its three gold-rich copper porphyries, the Ciresata porphyry. The PEA study indicated a long life project of 19 years, producing approximately 200,000 oz of gold and 50 million pounds of copper annually.

Mr. Titaro, P. Geo., is the qualified person (as defined in National Instrument 43-101) responsible for preparing the information, including technical information, contained in this news release.

Dear shareholder. Although we don’t have real news at present, we’ve decided to publish this because we will have some news in the future. We still exist. Please stop selling our stock down. Thank you.