Mining PRs and the Ottotrans™, part 64 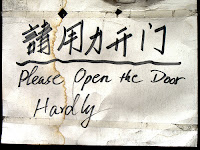 It’s time for another in our occasional series, with today’s spotlight thrown upon Kenai Resources (KAI.v), a small exploration stage junior miners working the Tapajos region of Brazil:
This is what they wrote:

VANCOUVER, BRITISH COLUMBIA–(Marketwire – Oct. 25, 2012) – Kenai Resources Ltd. (TSX VENTURE:KAI) (“Kenai”) retracts the portion of its October 23rd, 2012 News Release content wherein the Company stated, “With a grant of a trial mining concession, we plan to recover an initial 58,000 ounces of gold over an 18 month period.” The Company cautions that it “has not completed a feasibility study to demonstrate that this proposed operation would be economically viable, or that the proposed time frame for such production is reasonable.”
About Kenai Resources Ltd. 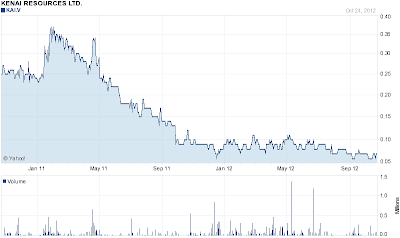