News roundup (we offer a trim, shave and something for the weekend, sir) 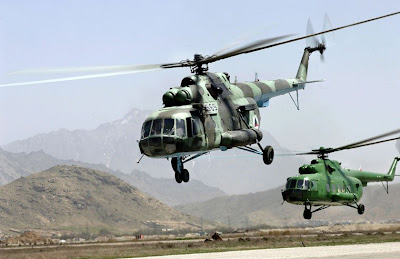 chop chop!
The Economist is often mediocrity defined when it comes to its LatAm coverage, but it does offer up some decent perspectives on occasion (which keeps me from scrubbing its LatAm desk from my RSS). A good example today as TE offers up Ethanol’s mid-life crisis on Brazil’s sugar/ethanol sector. Interesting reading material and food for thought.

In our Presidential libido gossip column section, Paraguay’s Lugo, currently under treatment for cancer, is not the father of one of the football team he’s supposed to have procreated, according to DNA testing announced this week. Two positives and a negative so far.

We like that Brazil’s Lula and Colombia’s Santos have signed an eight point bilateral trade agreement this week. Lula then presented Santos with a pretty gong to hang round his neck and Santos said warm and fuzzy things about how wonderful Brazil is. Ahhh, ain’t diplomacy cute sometimes?

Oh noes! Argentina is Communist too! The turncoats have only gone and bought a truckload of Russian military hardware, for the first time ever, too. Whatever happened to those carnal relations of the 90’s eh? (update: link now works)

A taxi driver accused of sexual abuse his female passengers in Lima denies the charges, as (in his words) he only forced them to perform oral sex while threatening them with a screwdriver. Oh well, that’s alright then, isn’t it?