No more bottles of beer on the wall 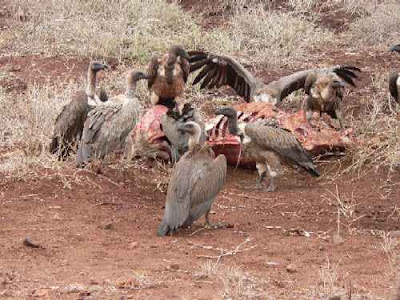 NEW YORK, NY–(MARKET WIRE)–Dec 8, 2008 — On December 8, 2008, the law firm of Sarraf Gentile LLP commenced a securities fraud class action lawsuit on behalf of those investors who acquired the securities of Crystallex International Corporation (“Crystallex” or the “Company”) (AMEX:KRY – News) during the period July 28, 2005 to April 30, 2008, inclusive (the “Class Period”). The lawsuit is pending in the United States District Court for the Southern District of New York and names as defendants Crystallex and certain of its former officers.

According to the complaint, the defendants made several statements during the Class Period about the Company’s Las Cristinas Gold Project located in Sifontes, Venezuela, and that the issuance of the required Venezuelan government permit in connection with that project was imminent. The complaint alleges, however, that during the Class Period defendants did not have a reasonable expectation that the Company would receive the required permit and that on April 30, 2008, the permit was, in fact, denied. On news that the permit was denied, the complaint alleges, the Company’s stock fell roughly from a closing price of $1.68 on April 29, 2008, to a closing price of $0.91on April 30, 2008, on heavy volume.