Peru and Moody’s: All you need to know 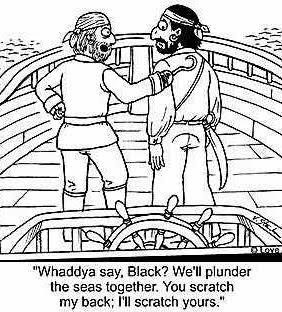 September 29 (AP): “….But Moody’s faces additional scrutiny because one of its former analysts has accused the company of pressuring its analysts to inflate bond ratings, and its biggest shareholder, Warren Buffett’s Berkshire Hathaway, has unloaded nearly 9 million shares since July (continues)….”

May 29 2008 (Rebuild org): “The Moody’s Corporation, a securities rating firm, is under suspicion of giving false ratings to some of the securities that it had been evaluating. Currently, the corporation is looking into whether those inaccurate, high ratings were the result of computer mistakes (continues)”

LIMA, March 24 2009 (Reuters) – More Peruvians went hungry last year despite blazing economic growth, a sign that President Alan Garcia is stumbling in efforts to direct benefits of an impressive expansion to the poor. The percentage of people in Peru with inadequate nutrition rose by more than 11 percent in 2008, faster than the economy’s 9.8 percent surge, according to the national statistics agency. Now, 32 percent of Peruvians do not get enough to eat (continues)

Hundreds of other links available.