Y’know, sometimes I wonder whether all this blogging from LatAm in English is worth it. It sometimes occurs to me that there are enough intelligent people around that can work it all out for themselves without the aid of a safety net or this humble corner of cyberspace, even in the US military. 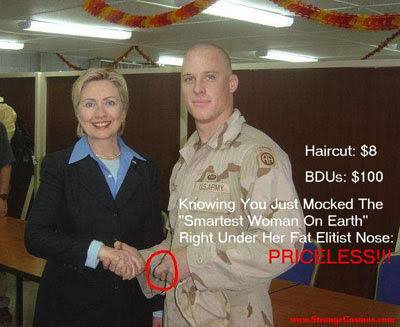 But just when these thoughts start to well up I’m invariably reminded that the vast, cavernous majority of the commentary available in the English language about matters LatAm is TEH STOOOOOPID….

“….Ecuador ordered the American aircraft out because the new president there, Rafael Correa, was elected with the assistance of drug gangs, and getting rid of those American patrol aircraft has been a longtime goal of the drug smugglers. Correa also allowed leftist Colombian rebels, like FARC, to set up bases in Ecuador. This was exposed when Colombian troops captured FARC documents, when one of those border bases was raided. Correa was very angry about this, and tried to divert attention from his close relationships with the drug gangs and FARC, by accusing Colombia of being an American puppet and assisting the Americans in taking over South America. Or something along those lines….”

…and it keeps me rolling on. I mean, would you actually believe the name of that website quoted above is “strategy page”, devoted to all things military and all things…errr…like thinking, right?

So let us salute the other 99% of those souljas who would Change™ the world…. 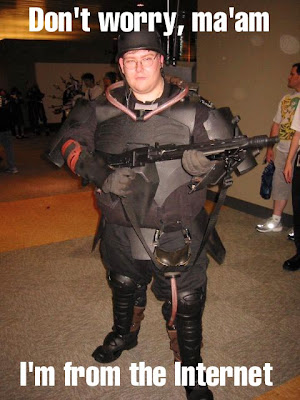 ….and remind one another that yes, oh yes, you need IKN in your life. Just admit it.