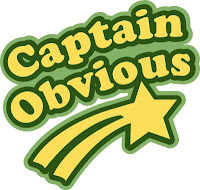 INTERNATIONAL. Central banks may be justified in increasing their gold holdings to 40%-50% of their reserves, a senior executive of the industry-funded World Gold Council said on Thursday.