So what was that about Irish Mercenary Michael Dwyer being unarmed again? 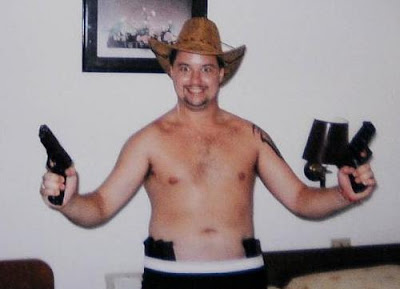 So, Michael Dwyer was some poor innocent unarmed traveller doing a bit o’ dis and a bit o’ dat? 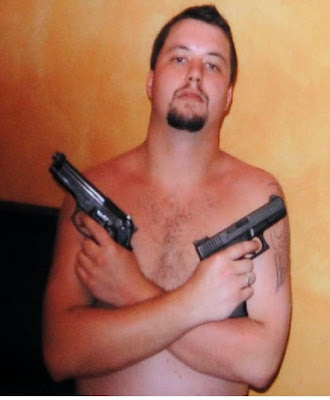 Want to continue with your BS denial, Ireland? 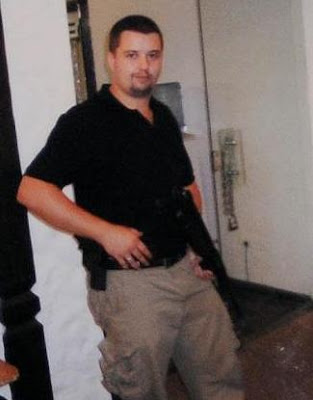 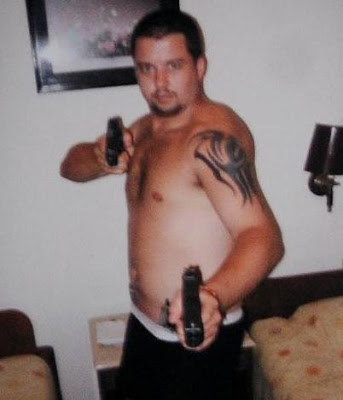 This below is a photo of the montage put on by Bolivian police today, including weapons and 58 photos of the mercenary terrorist cell that was plotting to kill Evo Morales and other political heads as well as destabilizing the sovereign state and forcing a breakaway of Santa Cruz from the rest of the country.

Also today, one of the men arrested earlier this week admitted having sold leader Eduardo Rosza Flores (ERF) a gun for U$1,000. He also said that ERF was plotting to kill the Prefects (i.e. governors) of Santa Cruz and Beni because they had been ineffective in the struggle for a separate state of Santa Cruz

Finally, here are close-up shots of the photo montage. Click on them to make them big, because they get very big and you an see all the details of Dwyer, Flores, the others and their guns….all in hotel rooms. It only remains to be seen whether the bigoted mailers and anonymous commenters this blogger has had the displeasure of reading these last two weeks (mostly Irish, according to IP numbers) have the guts and common decency to write again and apologize. You people aren’t quite as disgraceful as examples of Irish as Dwyer, but you certainly aren’t any credit to your nation. 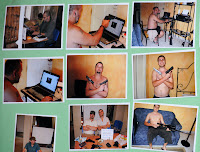