Wow you guys are simply the best better than all the rest better than anyone anyone I’ve ever met. There I was expecting a few takers for yesterday’s caption competition and I’m bowled over by thirty-two entries! I had no idea this would be a popular thing, so as long as I don’t get sued for libel over this week’s episode we can make this a semi-regular feature at IKN.

With thirty-two players (some of whom entering multiple captions too) apologies in advance if you don’t make the finals page. The standard was high all round but I had to cut it down to a finalists roster otherwise this post would get way long and silly. So I’ve chosen seven captions as mighty flighty finalists, and winners you all are. We’ll go in reverse order. Points were awarded for 1) making me laugh (the most important criteria) 2) shining wit 3) knowledge of mining 4) knowledge of Venezuela. Click on any of the entries to make them bigger.

On with the show! 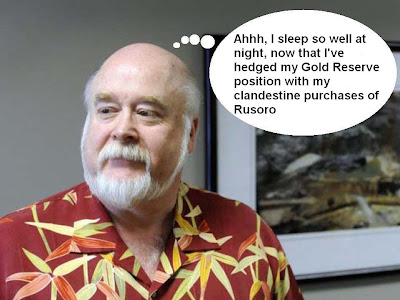 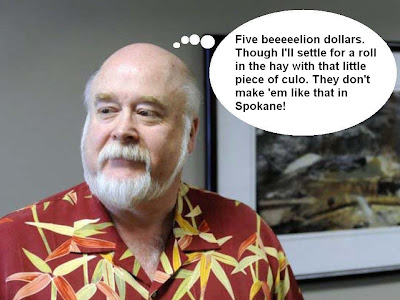 Fifth goes to MM, nailing me a laugh when I saw this. MM is clearly man who knows his audience… 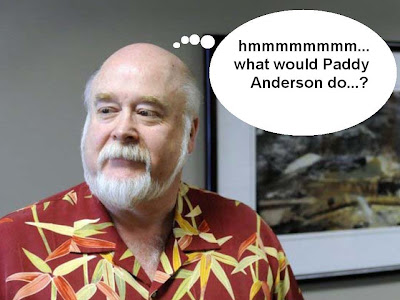 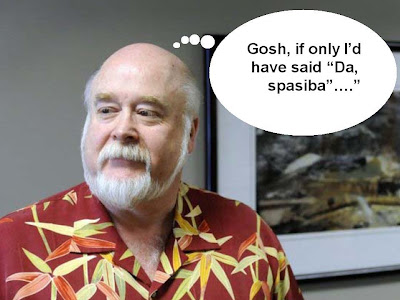 MP is in third place and snatches an impressive bronze medal with some subtle mining humour…you really gotta know your Venezuela mining to catch this one. 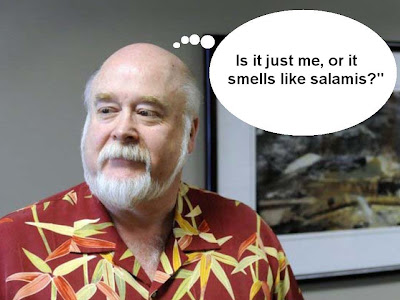 The magnificent runner-up is LimeSlime (who forgets to guestpost about Brazil these days but has time for caption competitions it seems…dude we gotta talk). Anyway, nice bizarro OT stuff from Otto’s Brazil expert and pal: 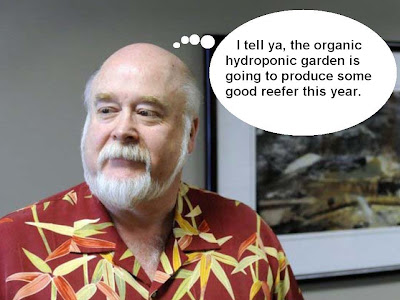 xxxxxxxxxxxxxxxxxxxxxxxxxxxxx
But the winner, and top prize (a night’s worth of ice-cold Molson) goes to SM, who manages to combine one of IKN’s little ditties about Venezuelan miners into his caption. You rule, SM, the prize is yours: 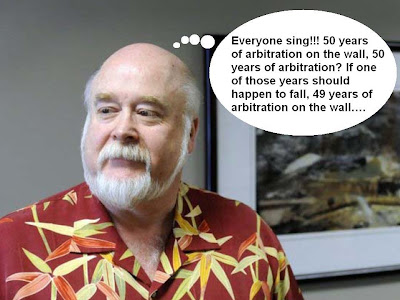