He’s supposed to be the Chief Operating Officer of Minera IRL (IRL.to) (MIRL.L), which only has two operations, both in Peru. But the sad fact is that Eric Olson isn’t even in Peru, having left a few weeks ago to go back to live in The Dominican Republic. And that’s because his migratory status has been revoked by the Peruvian immigration authorities and he’s now not even allowed to go back and set foot in the country, not even as a tourist. And that’s because he was working in Peru illegally and when he was found out, refused to attend the formal meetings set up by the immigration people in order to interview him. He just ran away.
And that’s the calibre of people in Team Hodges. 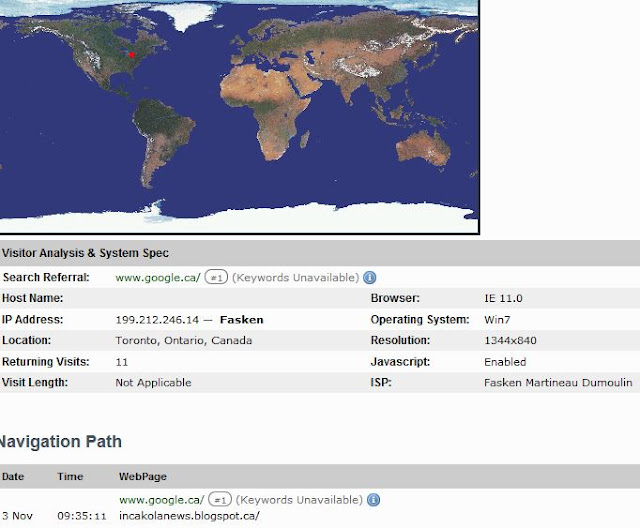