After publishing on the news yesterday that EMX Royalty (EMX) had decided to reward its insiders and friends with $3.8m in cash due to the closing of a deal, the conversation over at Twitter turned to motives behind the deal and the payment. Feel free to check the details of the gig, but in the simplest of terms:
Which brings us to the Twitter conversation ensuing and in the words of Per Nilsson, a guy who knows this sector backwards as well as having a better feel for the way in which dirty deals go down in Russia,

“Seems shady. External consultants in Russia getting large bonuses after a
successful deal = red flag. Might as well be compensation for bribes
that a consultant had to give away.”

That sounds at the very least a valid issue. You close a deal on a property in Russia that the market didn’t expect to happen and then all of a sudden cash is slushed around for those concerned. Therefore and as EMX is both Canadian and USA listed, we point readers’ attention to this document, “A Resource Guide to the U.S. Foreign Corrupt Practices Act” published by the Criminal Division of the U.S. Department of Justice and the Enforcement Division of the U.S. Securities and Exchange Commission. Specifically, this section of the PDF: 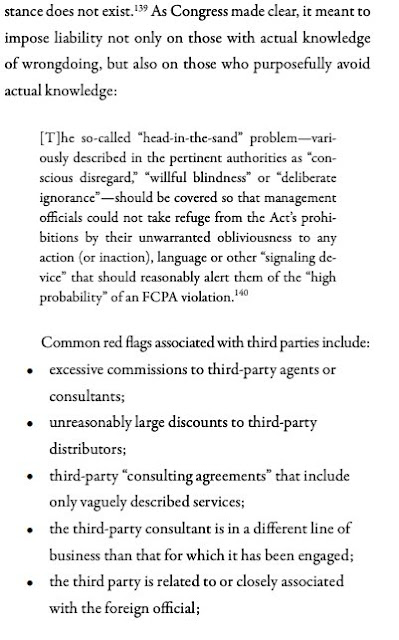 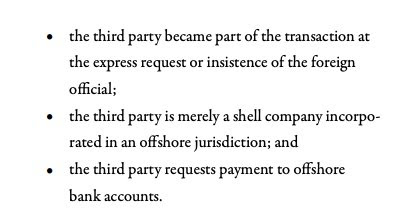 IKN believes that the shareholders of EMX Royalty (EMX) deserve far more transparency about this deal. A sudden windfall juicy profit from a mining property in Russia that generates windfall cash bonuses that the company tried to bury at the very bottom of a ling-winded news release? Seriously, David Cole?