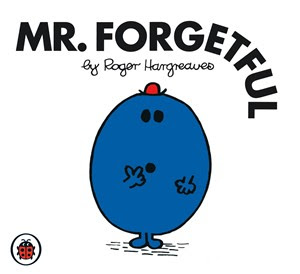 Over at Caracas Chronicles, Quico has today continued his diatribe against the Venezuelan economic policies concerning international currency reserves (IKN picked up on his politically charged but generally excellent post of a couple days ago right here). But today Quico has obviously decided to “forget” some pretty basic economics in his rush to condemn the Vzla gov’t and its economics, basically because he’s the kind of partisan analyst that hates Chávez so much he could never say anything remotely in favour of the guy. As I said the other day so be it, I’m not my brother’s keeper etc, but he does himself a disservice by his error of omission.

So what’s the problem? The problem is that Quico picks up on this official MINCI PR and takes issue with a passage thus (his full post linked here):