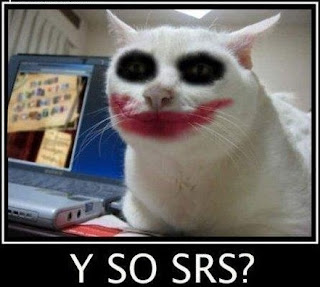 Plenty of feedback from the West High Yield (WHY.v) story featured last week (and done better by Alpha Mining) and yes it is an obvious scam. Are you that stupid to believe otherwise? Anyway, mailbag came and the best was from reader SS, who brings up a previous theme but really, he’s dead right and this woeful WHY.v thing brings it into sharp focus. Take it away, SS:

Just
learning about this West High Yield scam now. I saw a number of
headlines about it, but didn’t pay much attention to it until this
morning. It’s an obvious scam.  But one that issuers could have been
fooled by (not saying WHY is
innocent -but it’s possible and if so incredibly stupid).  But, how on
earth can the exchange and the securities regulators allow this to go
through?!!!

The
amount of nitpicking these bureaucrats undertake while doing the most
basic and innocuous of transactions is overwhelming and cumbersome, yet
they let something so blatant trade for days after?  Given the obvious
peculiarities, this
thing should’ve be halted 30 seconds after that news until further
investigated.

It’s
shameful. The governing bodies need to be called out – aggressively,
and held to account.  Last thing the industry needs are bullshit artists
like these stealing money from dupes.