Your daily dose of foreign terrorists in LatAm 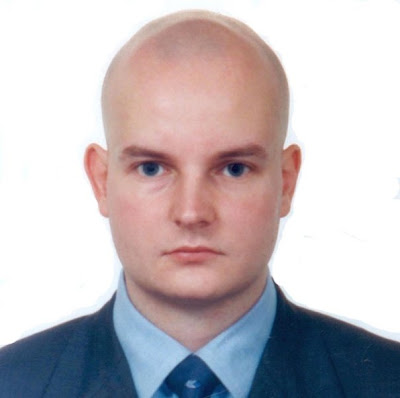 Laurent Bocquet photographed at the
auditions for the movie ‘Mars Attacks’
So apparently Hugo Chávez was remarkably restrained today on his 26 hour long “Alo Presidente” show (choosing to whack into the Oraganization of American States instead…don’t worry, that’ll blow over). The only thing Hugo had to say about the arrested and armed-to-the-teeth Dom Reppers and the Frenchie Bocquet (three “click to enlarge” shots of the dude included today…kinda weird shaped head or am I dreaming?) was:
“I’m not going to say anything yet because I have no proof of the plan they had.”

Ohh…watch out world, cos the next episode will be the USA saying that Chávez and company are using torture to extract confessions. That’d be funny, wouldn’t it? 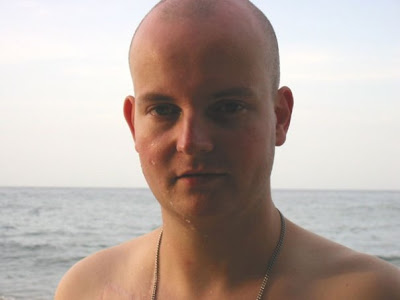 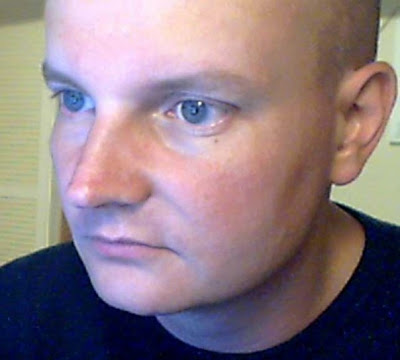 Found chez Bocquet on Friday. Hey…everyone has the right to a hobby, no?